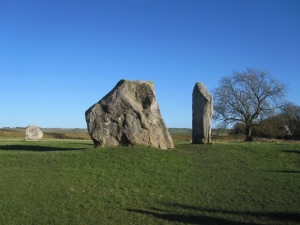 The Cove at Avebury

I find all the ancient stone circle monuments in the U.K. fascinating and evocative, but Avebury Henge in Wiltshire is right up there as one of my favourites. I guess some of that is to do with its scale and complexity. After all, it has a whole village inside it. The picture to the left is of The Cove, possibly the oldest part of the monument , which consists of 2 large stones, more or less at right angles to each other. It is in the northern inner circle of the henge complex, but is likely to pre-date the henge and circles. There are other coves nearby too, and other large henge monuments such as Stanton Drew near Bristol also have coves in close proximity. In the case of Stanton Drew it is in the nearby pub garden!

The meaning of coves is long lost to time; some theories claim that they are male and female representations as there tends to be one large flat stone and one tall thin stone. They are also known as Adam and Eve stones in some places. Some researchers contend that they may echo the entrance stones to earlier Neolithic long barrows whilst others have noticed astronomical alignments to the midsummer sunrise. But it is impossible at this distance in time to know what they originally signified. 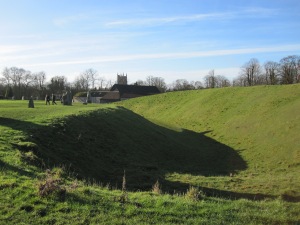 I am just beginning to study for an Advanced Diploma in Archaeology at Cambridge University, where I’ll be researching the potential of virtual world technologies in helping us to understand ancient sites like Avebury. Whatever these ancient sites were originally for, and however they were used, they seem to have been social places, both when they were being constructed and in use. So I’m fascinated to see if we can gain a different understanding of ancient sites when we reconstruct them in 3D online environments and have the opportunity to interact with them and with other people as we all take the form of avatars and join together in our exploration. This blog will be a diary of my journey through the Diploma, so here goes!

2 thoughts on “Adam and Eve” 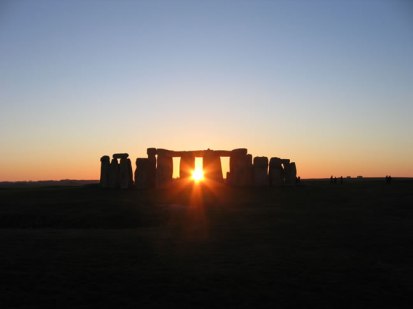 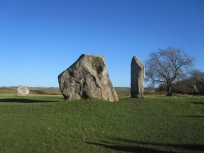 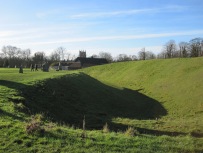 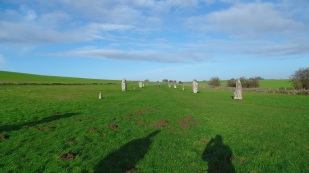 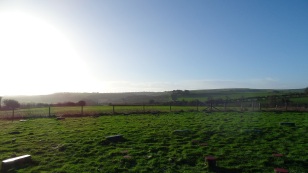 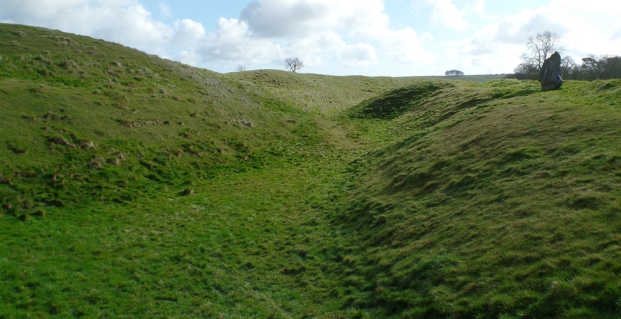